Schnellzugriff
In children,language development takes place graduallyand each child develops at his/her own pace. Throughout this period of learning, it is not uncommon that disorders emerge, with varying levels of severity.
Theissue of language development is of particular interest for multilingual familiesor expatriate families, who often question the impact of multilingualism on language acquisition.
Language disordersare most commonly identified by parents or at school. For a diagnosis and treatment of such disorders, families are referred to a speech and language therapist who specializes in communication and language.

What are the main categories of language disorders?

Written languageThis disorder affects reading and writing. There areseveral types of dyslexia. The most common form is a visual confusion of the letters “b” and “d”. Overall, there is a difficulty experienced when reading words, particularly those with an abstract meaning.This disorder affects the learning of spellings. This results indifficulties in respecting the spelling of words, the breakdown of a group of words (“anospital” instead of “a hospital”), the transformation of sounds (“apicot” instead of “apricot”) or the inversion of syllables in a word.This disorder makes itdifficult for the child to organize their writingand may result in irregular letter shapes, extremely slow writing or on the contrary very impulsive writing.These highlightdifficulties in processing mathematical reasoningand operations. They are generally identified in elementary school and are increasingly taken into account and treated distinctly.

Oral languageThese involve not pronouncing certain sounds or changing them, such as lisping or sigmatism.This is anincorrect use of sounds or phonemes(elements of spoken language, considered as separate units) in the word or sentence. This could also be the continued use of “baby talk” (with comprehension and/or expression problems) beyond a certain age, generally four years. For example, the child only uses a few words of vocabulary, does not use linking words and leaves verbs in the infinitive form.In this disorder, theflow of speech is disruptedby repetitions of syllables or silent pauses or blocks.

How can we tell the difference between language disorders and language learning?

Language disorders must not be confused with certain ways of acquiring language in a multilingual environment, such as:

Which warning signs could you pick up on?

According to the child’s age, it is preferable to consult your doctor, pediatrician or speech therapist if:These are only guidelines and are under no circumstances to be understood as set development milestones. A child’s language skills depend on the family, social and cultural environment, and above all on his/her own pace of development. It may be that your child has focused more on motor development first.

How can MSH International can assist you?

MSH International canhelp you to find facilities offering pediatric and/or speech therapy consultationsin your place of expatriation.
Please contact our medical team for advice.
A request for prior approval is generally necessary for speech and language therapy. Please refer to your summary of benefits, available on yourMSH International member’s areato find out your level of coverage.
To support you at all times,MSH International also provides a video platform for speech therapy consultations, available in 5 languages. Offered by our provider Eutelmed, this service can be accessed at any time from your member’s area. The speech therapist will first propose a language assessment which will be used to make a diagnosis, set objectives and, where necessary, draft a rehabilitation plan.

Health and wellness tips to keep you safe

How to manage stress in your everyday life?

Stress is a normal physical and psychological reaction to the ever-increasing demands of everyday life. However, it is essential to take time to relax.
Our tips to manage stress

Pregnant abroad? What you need to know

Some women feel more vulnerable and anxious while pregnant, especially expatriated women living a long way away from home.
Read our article about pregnancy aboard
ALL OUR HEALTH AND WELLNESS TIPS TO KEEP YOU SAFE DURING YOUR EXPATRIATION

Discover how the health system works in different countries 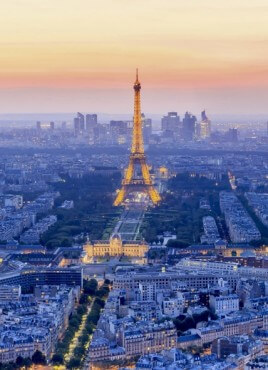 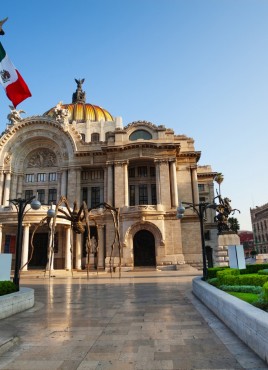 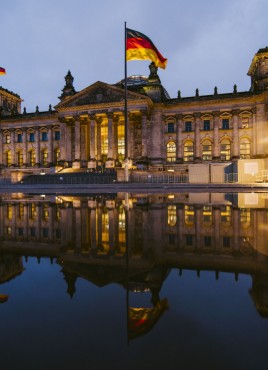 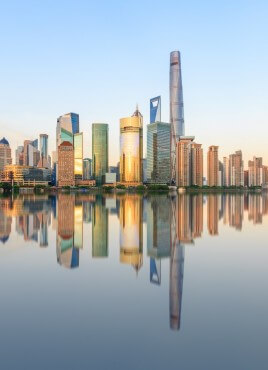 Get a quote for your health insurance