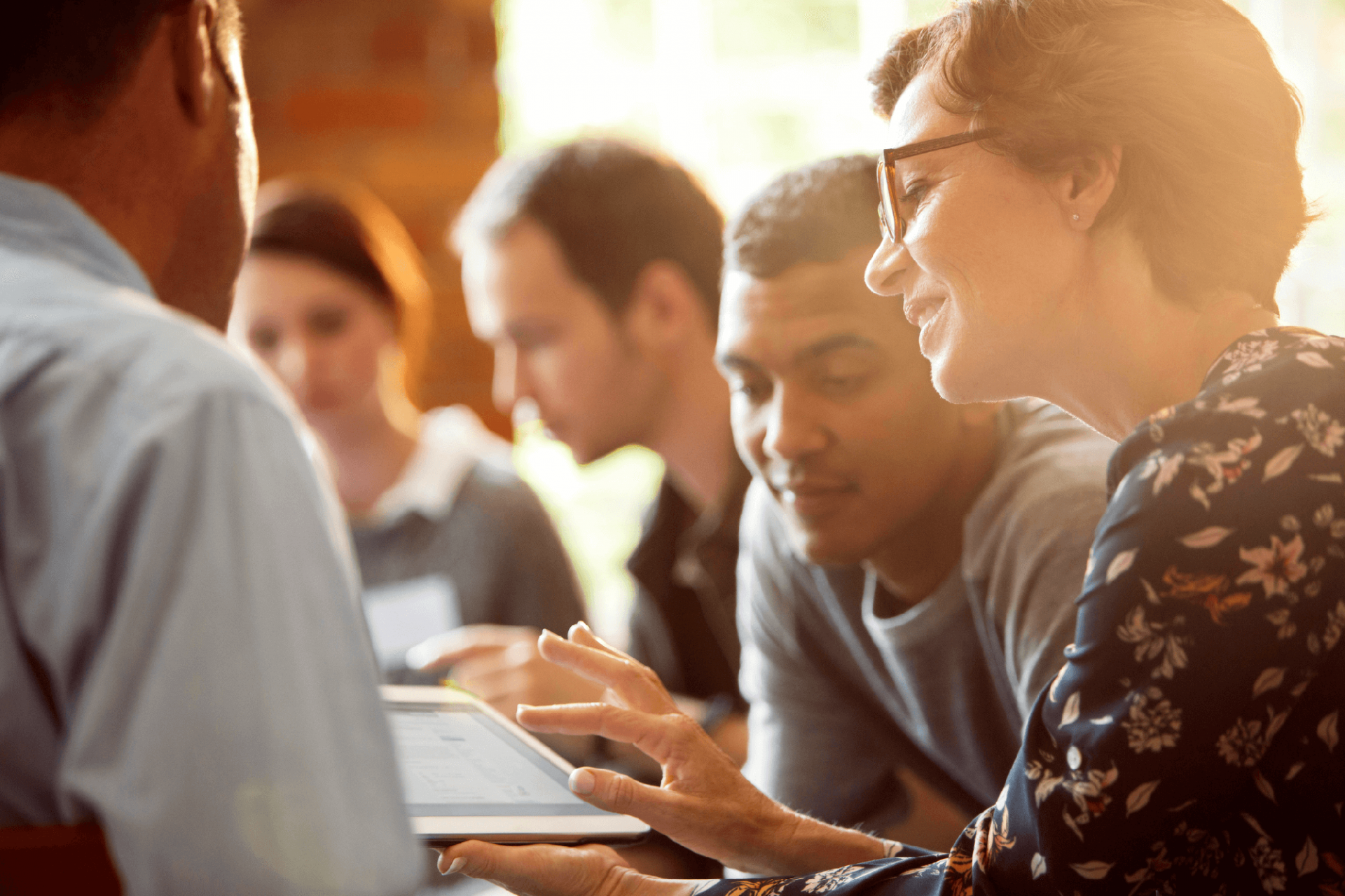 Should you learn the language of your country of adoption in immersion ?

For regular or occasional travellers, immersion learning of a language is the key to optimal assimilation. Once in the country, expatriates have greater chances of practising whatever they have learned. Immersion learning begins as soon as you enter the territory, with the local formalities, signing a lease document, opening a bank account, a telephone line, etc. For expatriates who are transferred directly by the company, these formalities will have already been completed. Still, they will quickly be confronted with a new reality: shopping, paying a bill, answering the phone, etc. When in immersion, there are greater expectations from the learner than a language school, online learning or another setting. Expats in immersion have to think and interact in the language of their country of adoption all day long. But all this is about active learning since nothing is automatic. Immersion allows expats to assimilate better whatever they have learned and put it into practice. It is also quite possible to recreate an immersion if one does not plan to relocate overseas.

While joining an expatriate community makes sense when you arrive in the country, sticking to that community only can compromise learning the local language. Even in immersion, expats must make an effort to get out of their comfort zone and get in touch with locals. The frustration brought about by lack of communication will, paradoxically, be a driving force. Learning a language in immersion requires humility. Expatriates rely on others to learn, and interaction makes the experience even richer.

English remains the most widely spoken language worldwide, with 1,348 million speakers in 2021. Next come Mandarin with 1,120 million speakers and Hindi with 600 million speakers (Statista figures). At the same time, Education First released its ranking of countries according to their level of English in 2020, based on five categories: very high, high, intermediate, low, and very low. The Netherlands stands out as the country with the highest English language skills. More broadly, most countries having a very good or good level of English are in Europe, but this differs from one country to another. On other continents, the results are more mixed. Only two countries in Africa and Asia are considered very good in English and Latin America is the great loser of this ranking with only one country recorded. In fact, English is far from being the primary language requirement everywhere. While being fluent is essential in many fields, it does not guarantee that you will successfully find a job in a non-English speaking country and adapt. According to EF, popular expat destinations, such as Thailand, Japan and South Korea, score poorly. 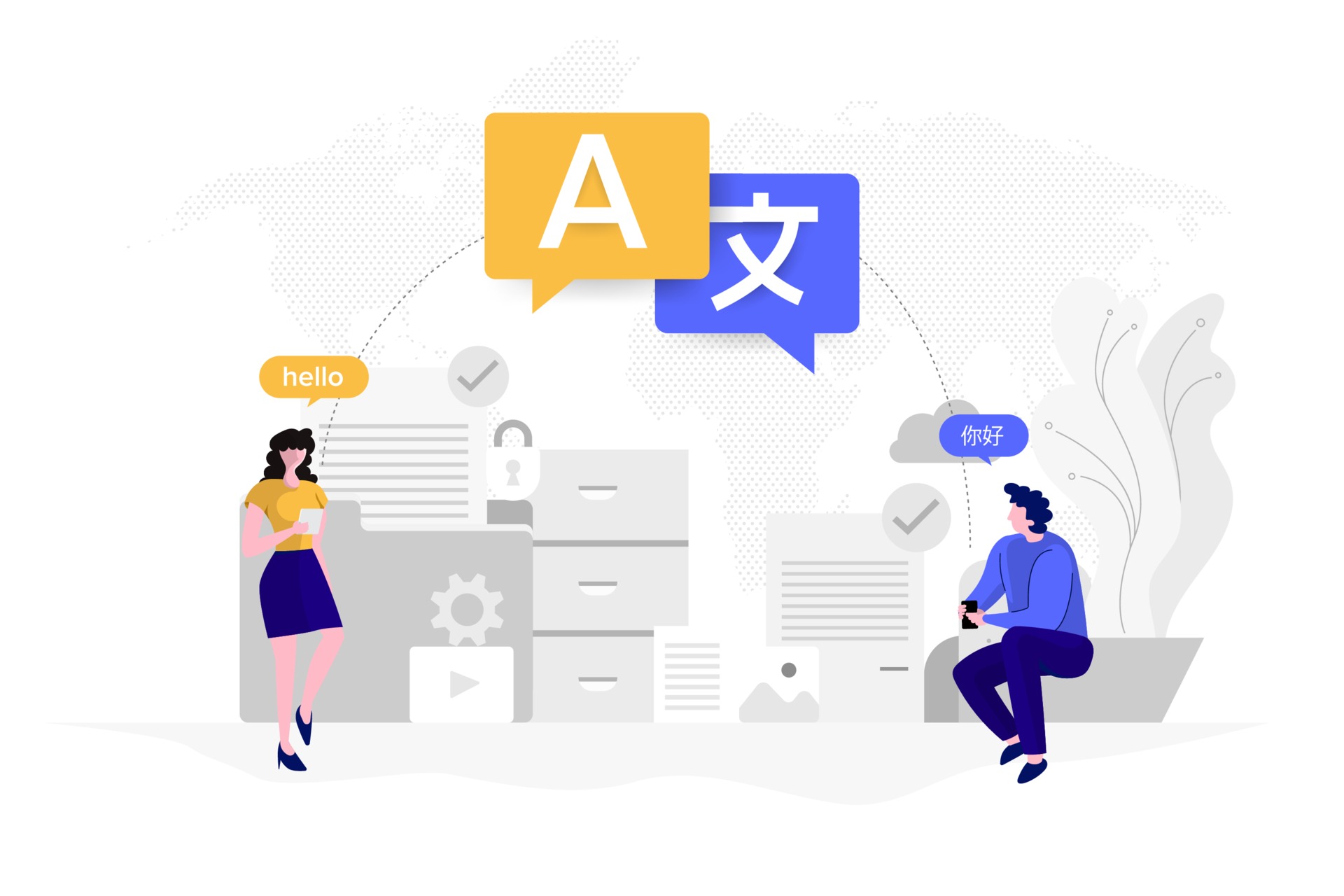 It can be challenging to negotiate a job contract with a Brazilian, Japanese or Kenyan employer. Learning a foreign language in immersion allows a better understanding of the labour market and its norms and requirements. Many expats have made the mistake of relying solely on the English language. On the contrary, learning the local language helps expatriates become more comfortable at their workplace (whether it is a local or an international company) and operational faster. Having a better understanding of their new corporate culture helps them participate actively in meetings and understand the peculiarities of the business language. Acquiring these skills boosts their co-workers and superiors' trust and respect. They will no longer have to stick to the international pool and may target positions requiring local language skills, whether spoken, reading or writing. By enhancing their language learning, expatriates make it a point that they are not there by chance. Assimilating and practice make them more responsive and help them learn from their mistakes.

The diplomatic incident that spread around the world in 1969 perfectly illustrates this point of view: the tense meeting between US President Nixon and Prime Minister Sato concerning Japanese textile exports to the United States. Nixon appealed for a reduction in the massive flows of imported textiles into the United States, Sato's reply was ambiguous: "zensho shimasu", meaning that "I will do the best in this situation". For Americans, this sums up with a "yes". But in reality, "zensho shimasu" means "no". Nixon's fury led to significant tensions between the two countries. Such incidents still occur today due to misunderstandings between the subtleties of local language and foreign interpretations. This could explain the difficulty for foreign companies to establish themselves in countries like Japan and for expatriates to integrate into Japanese companies.

Similar misunderstandings can be transposed to other languages and cultures. For example, you are expected to be aware of the very strict hierarchy and business codes if you are looking to work in India. Usually, people negotiate contracts with partners of the same rank in a very polite manner. Roughness and eagerness are frowned upon. Russia also has its set of subtleties regarding business. The word "compromise", for instance, is deemed negative. Conversely, we might think that the phrase "it's difficult" would make negotiations harder, while it is a sign of openness. So many subtleties and lexical fields that expatriates understand better when they learn the language in immersion, regardless of its form (oral, sign language, braille).

Immersion learning boosts self-confidence – which is a rewarding experience for expatriates. It allows them to put whatever they have learned so far into practice, whether when taking the bus, ordering a meal at a restaurant, shopping, attending a job interview, etc. Immersion helps expatriates observe the locals and learn their ways of doing things, and this has many benefits. Like children who learn from their immediate environment, expatriates get to consolidate their experience in immersion. This is why it is recommended to get in touch with locals as much as possible and in most spheres of life (housing, work, studies, sports, leisure activities, etc.).

The language is part of the idiom that defines a culture: it results from a nation’s history and reflects its logic and ways of thinking. Expatriates need to adapt to their country of adoption to create the basis of strong, sustainable and beautiful bonds. Learning the language of their country of expatriation is a great way to meet new friends and the first step towards a successful integration into their new working lives.

Article written in partnership with :

Expat.com is the leading platform dedicated to life abroad. With over 3 million members, it provides free information, advice, networking opportunities and services. This essential tool will make your expat project a success. .